I Brang U
The Funny 4 A
Lil Money 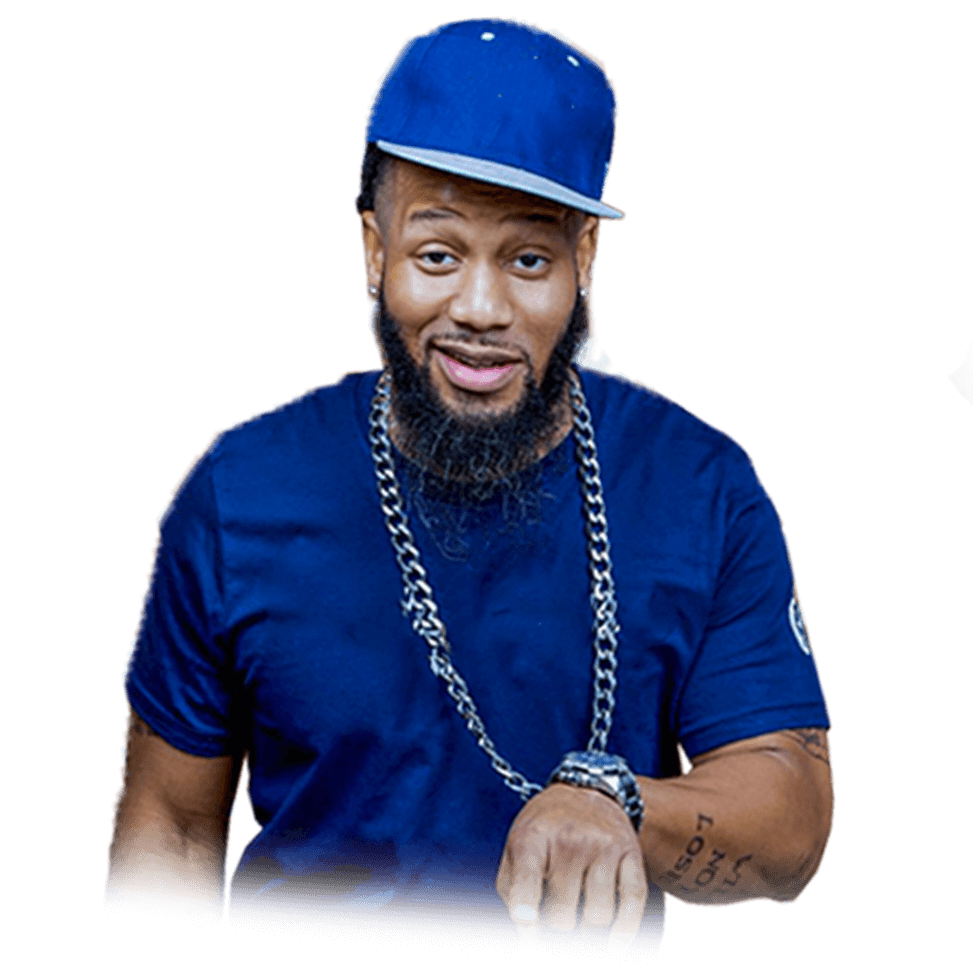 I Brang U
The Funny 4 A
Lil Money

One of the nation’s hottest Comedians, Consultants & Writers. Bennie Mac is one of Birmingham, Alabama’s most popular radio personalities. Mr. “I Brang U The Funny 4 A Lil Money” has been making waves on stages all through the states for years. Seen in comedy shows, stage plays, open mic nights, comedy competitions and more Bennie Mac is the producer of his own film entitled, “The Bennie Mac and Nem Show” which made record sales, 3 Comedy Specials Mo Fo Head Than Face 1, 2, & 3. Bennie Mac can be heard weekday mornings on The Home Team Morning Show 94.9FM WATV in Birmingham, Alabama and surrounding areas. As CEO of MacMan Entertainment & Promotions Inc., a Marketing, Management & Entertainment Promotion company, Bennie Mac is a well-known Exclusive Barber, comedy promoter & media consultant throughout the United States. 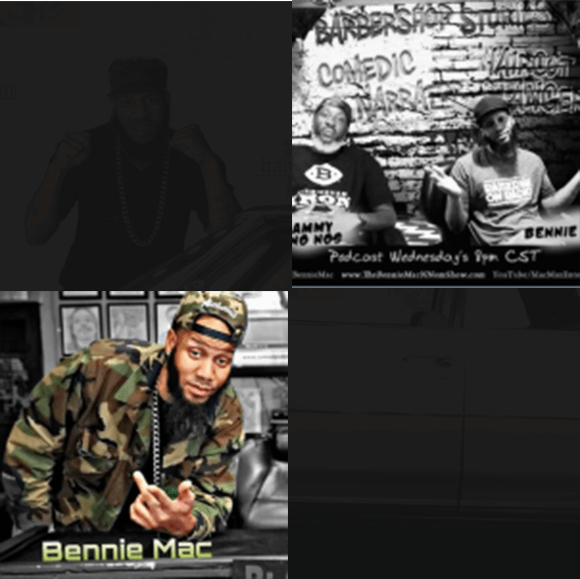 Founded in 2003, Mac Man Entertainment and Promotions, Inc. has become an all-inclusive talent and entertainment promotion company under the leadership of its founder, Bennie Mac. ME&P, Inc. is a one-stop shop, executing on every level of recruitment and marketing in helping talented comics, songwriters, producers, and many others acheive new ventures in their career.

The foundation of ME&P, Inc. is rooted in the principle that “I Brang U The Funny $ A Lil Money”, and armed with that perspective, Bennie Mac have a reputation of being consistently Entertaining within the The Independent Comedy Industry, as well as the National and International entertainment community at large. “Its Always Sum 2 Laugh At” 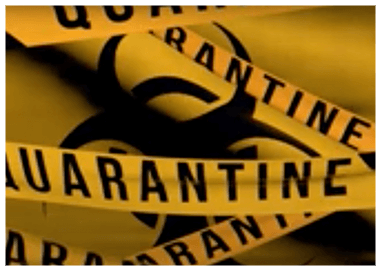 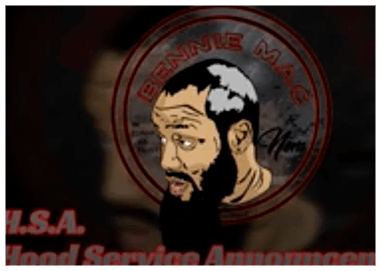 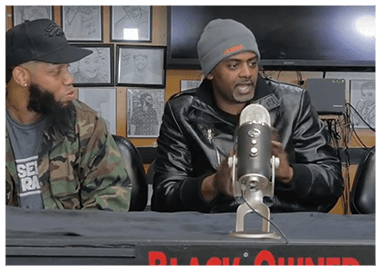 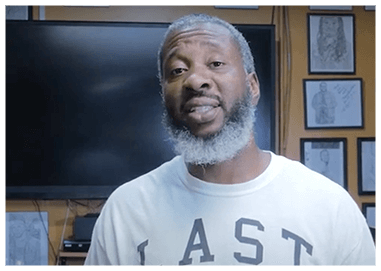 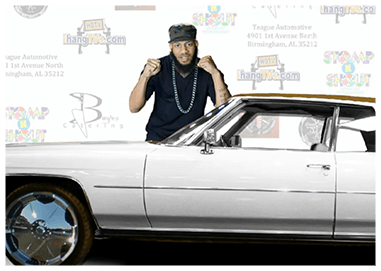 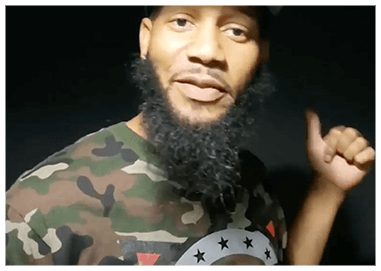 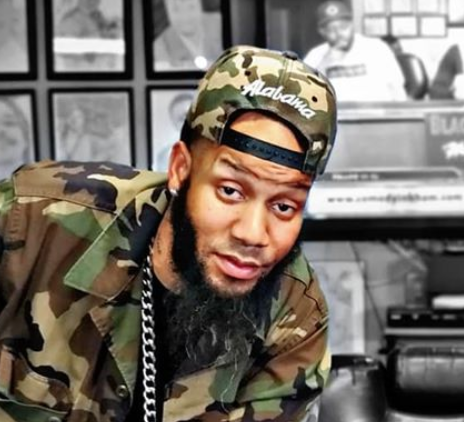 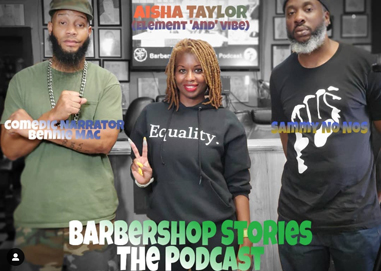 “This guy right here is FUN-NY!! I really enjoyed him this weekend..”

This guy is hilarious and makes your day better. When you need a good laugh or cheering up.

You on your way…… would love to inbox you some important pointers that will take you to the next level.

A veteran expert at making large crowds of people laugh.

Acting funny comes naturally to me.

Been a haircut slanga for over 20 years playa ! Skilled with the clippers!

Visit our social media pages for updates and comedy clips.

Where to find us